Big matrix OLED display on the front panel displays current time, playback position, currently played song, and supports navigation through the menus of the media player even when the TV is switched off.

Front panel hot-swap HDD rack can be used to easily and quickly insert and exchange 3.5″ SATA HDDs. Rear panel HDD slot can be used to install 3.5″ or 2.5″ HDD or SSD.

The media player has a silent cooling system based on 120mm Hi-End ultra-low-noise fan from Noctua.

The additional HDMI output port allows getting the best picture and audio quality in various scenarios, for example, when using a 4K/HDR TV and an A/V receiver without 4K/HDR support.

The media player supports not only HDR technology (supported by the previous generation of media players), but also the most latest and advanced Dolby Vision and HDR10+ technologies. In conventional HDR technology, the brightness range is set at the beginning of the film and does not change during the film, so completely dark and completely bright scenes may have insufficient detail. In the latest Dolby Vision and HDR10+ technologies, the brightness range can vary from frame to frame, so the maximum picture detail is provided even in scenes that contain only dark or only light elements.

The media player supports not only the old VP9 video codec (which does not support HDR), but also the newest VP9 profile 2, which supports HDR and which is used in YouTube for 4K HDR content.

The media player has the new GPU Mali-G51 – which is +50% faster than Mali T-820 used in the previous generation media players.

This is 2x more than in the previous generation media players, and gives better performance for the most heavy apps.

This is 2x more than in the previous generation media players, and gives more space for the most heavy apps and internal storage.
Android 9

For Android applications, the media player uses a modern Android version 9.0. This provides improved support for the newest Android apps.

3 external antennas (two antennas for Wi-Fi 2T2R + one separate antenna for Bluetooth) improve the performance of Wi-Fi and Bluetooth.
Bluetooth 5.0

Other key advantages over competitors

Dune HD media players are the only Realtek-based players with a fully-functional robust Blu-ray playback engine, which implements 100% complete support for “seamless branching”. This ensures smooth playback of the entire movie w/o any audio/video interruptions, contrary to all competitors.

Dune HD media players are the only media players based on Realtek media processor which implement automatic framerate and resolution switching not only for file playback, but also for Android applications. With proper support for all framerates, including 23.976 and 24.0.

Advanced setup controls allow professional users and installers to fine tune the video output parameters in the best way for a particular setup. In particular, it is possible to configure what chroma subsampling modes should be used for each individual HDMI video mode. The majority of competing media player models do not have such controls.

You can play top quality Super Audio CD (DSD) music files in all any popular formats (ISO, DFF, DSF), including both stereo and multichannel files, including files which use DST compression. Multichannel DSD files can be output to HDMI as high quality multichannel PCM (up to 176.4 KHz). Stereo DSD files can be output to HDMI and S/PDIF as high quality stereo PCM (up to 176.4 KHz).

This unique technology intellectually manages the resources of Android OS to minimize the influence of Android OS on the media playback engine and ensure smooth and high-quality video and audio playback.

The famous Dune HD UI, developed and polished during more than 12 years, specially optimized for the use on TV screens and operation via a standard remote control, tuned for the best possible usability, makes it easy and convenient to use the media player.

The media player provides the powerful IP Control interface and has a lot of options for integration into Smart Home and Home Automation systems, such as Control4 and Crestron.

Proven history of software updates during a very long period

Dune HD is known for its reputation to listen to user’s feedback and provide software updates for many years. For example, for some old models, software updates with additional functions are provided for more than 10 years already. This is possible due to the unique “single code base” approach, which means that firmware for all Dune HD models is based on the same software (continuously developed and improved according to user’s feedback).

The media player can output HD audio to the A/V receiver.

You can connect an external USB optical disc drive to play media files and BD/DVD images from optical discs (not encrypted only).

The media player is equipped with dual-band Wi-Fi supporting 802.11b/g/n/ac (2.4 GHz + 5.0 GHz), with 2T2R support (double performance) and two external Wi-Fi antennas, which allows you to play a high-bitrate content through the air. The 1Gbit Ethernet port allows you to get maximum performance with a wired connection.

The premium IR remote control has backlight and a learning function that allows you to configure the remote control to control not only a media player, but also a TV or other equipment.

An additional Bluetooth remote controls the set-top box via a radio channel, provides the AirMouse function for convenient control of Android applications not optimised for controlling via a conventional remote, and provides the Microphone function for

Voice Search in applications which support it.

You can conveniently switch the media player on and off also using the button on the front panel. 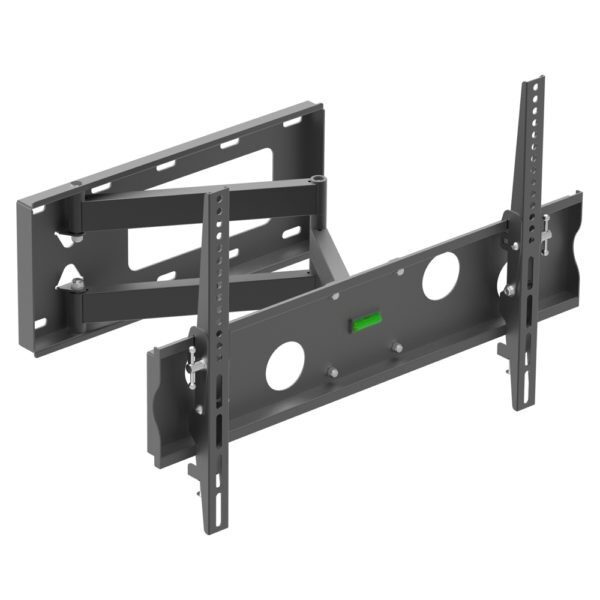 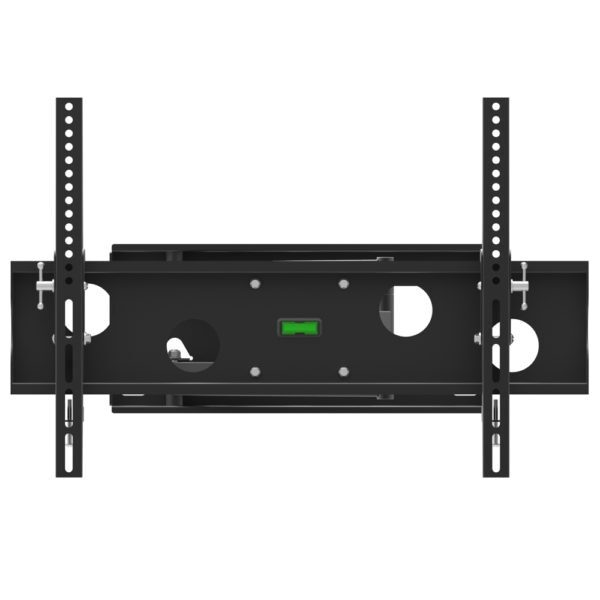 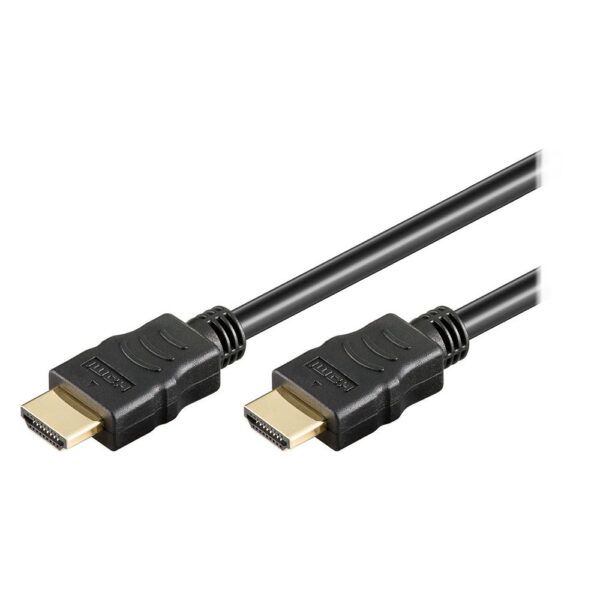 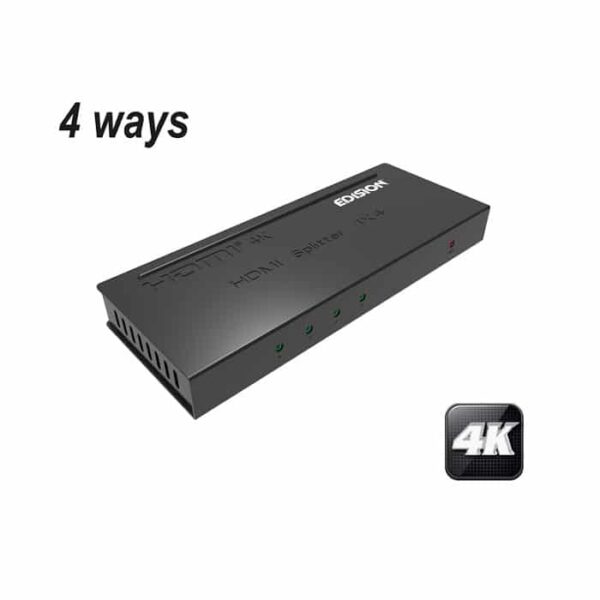 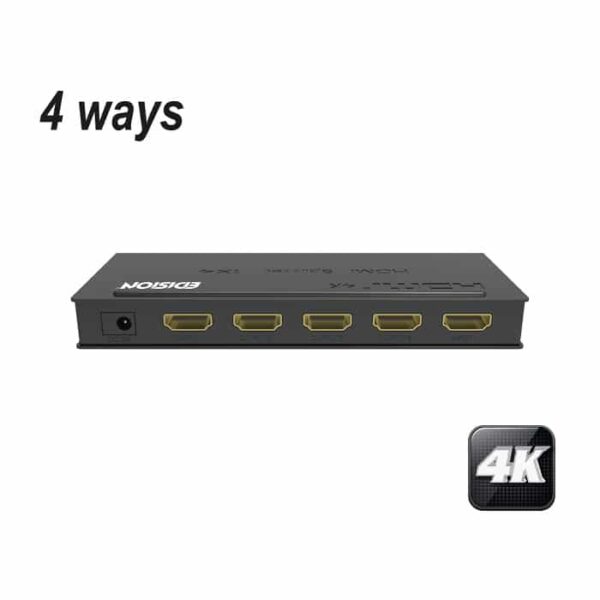 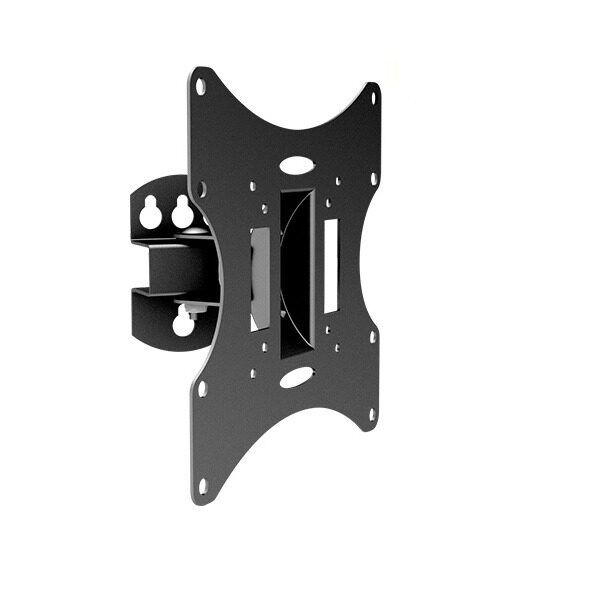 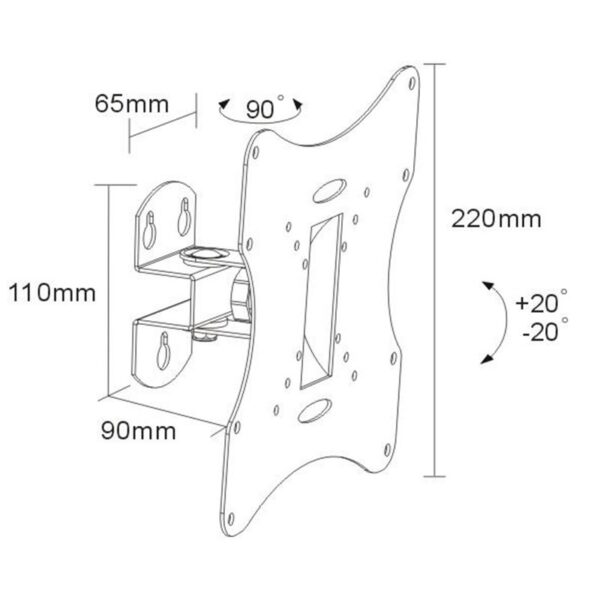 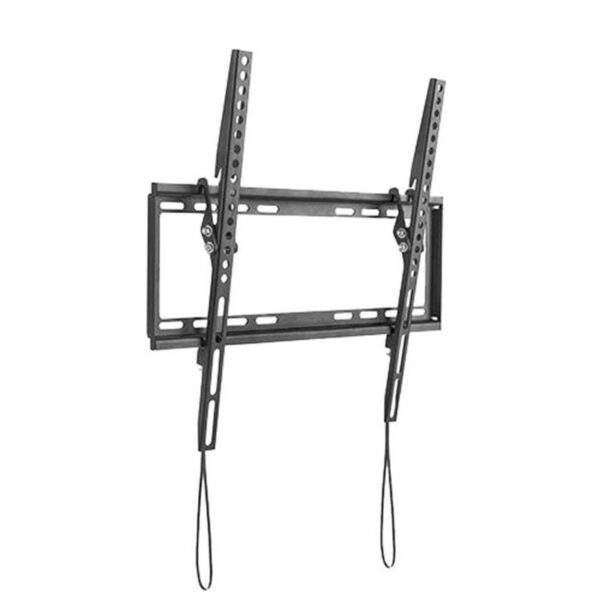 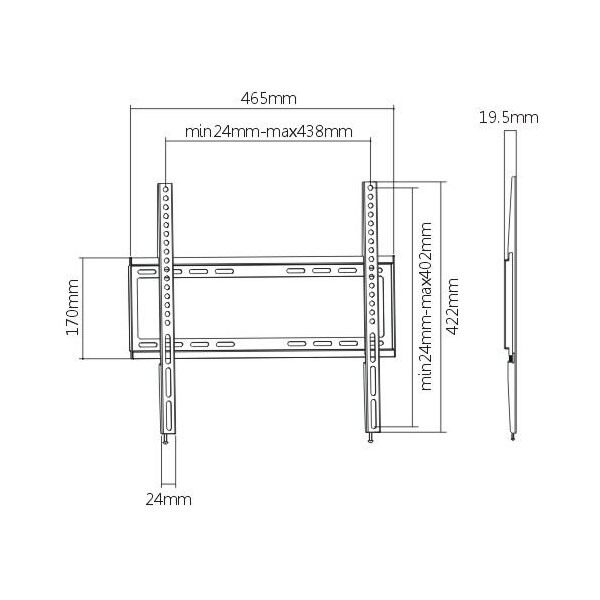 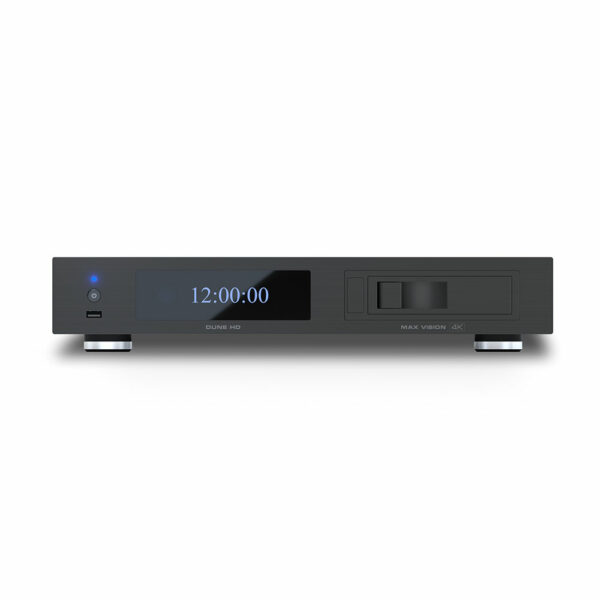